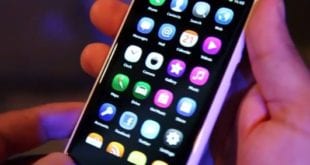 July 3rd 2012: One of the days that I will remember for two main reasons:
– PR 1.3 coming out, ironing out the small bugs here and there on our Nokia N9s, making it butter smooth & sexy as hell, but most importantly..
– .. The Maemo/MeeGo team is leaving Nokia.

The community has been posting it’s farewells & wishes to Sotiris Makriyiannis, Director of MeeGo Applications @ Nokia, along with the rest of his team. These guys have brought to the table devices such as the N800/N900/N9/N950. These guys were some of the most passionate, talented and innovative teams that every company would love to possess. It is afterall, evident from the devices they have produced.

Sotiris Makriyiannis posted some tweets regarding his departure, which I list below:
“After 12 years at #Nokia is time to say goodbye. Last day but I’m going knowing that we created a legendary phone #N9 and we tried hard.I would like to take the time to dedicate this entire post to the team behind such amazing devices, and wish them the very best in their future endeavors. I am sure it isn’t the last we see of them.
In fact we made more devices, #N810 #N800 #N900 even I was there when # N770 was born. Recruiting top Linux talent from around the globe.
From the jungles of brazil, the poor towns of India, the cold city’s of the north…. # Nokia meego people were/are. The best guys to work with.
I remember the eyes full of passion, dreaming to be the future of Nokia. Willing to stay weekends and cut vacations to ensure quality.
The funny moments and a team spirit that I could never forget. We learned a lot, #Nokia was a great place to work. Full of ideas. naive maybe.
The community that wanted a #Linux powered phone with cool design. A Linux community that I was happy to serve and work with them
I remember 11.2.11 – was in SF – midnight watching the live stream on the strategy. What a bitter night that was, but also a new start.
Should be told, Nokia meego team was the first to create and publish windows phone applications. 25 of them in 4 weeks time. Learn fast/adapt.
To all of you, loyal #Nokia customers and happy #N9 users. To all #linux contributors thank you once more. We will be back to serve you!
Special note: do not throw away your #N9 after few years, keep it. Nokia has 120 years of history, in 15 years I predict it would be worth more.
If Linux will be needed at Nokia again they know were to find us :)”

The strategy of Nokia, post burning-platform, is Windows Phone. Let’s just hope that it turns out well for them, and when, in the future, they’ll want to disrupt the industry again and show what they’re made of, the awesome Maemo/MeeGo team will join their birth-roots and innovate once more. Although I’m pretty sure that even if that doesn’t happen they will still innovate in their own way.

Sotiris Makriyiannis & the rest of the Maemo/MeeGo team: I will consider myself daaarn lucky if I ever have the chance to work with innovative people like you after I finish my PhD in Software Engineering. I wish you guys all the best & I’m looking forward to what you will bring to us in the (near) future.

To all of our N o k i a N 9 L ♥ v e r s out there: This post is a tribute to the epic Maemo/MeeGo team in Nokia. Use this thread to express your gratitude and give them the salute they truly deserve. To keep this thread on topic, any comments irrelevant to the nature of this post will be deleted.

P.S.: There are two similar threads like this one on MyNokiaBlog and TMO. 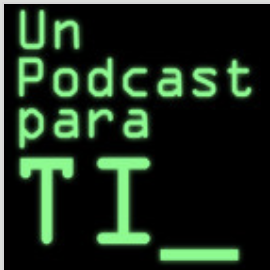 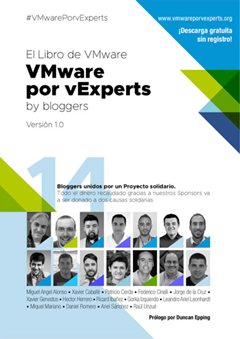 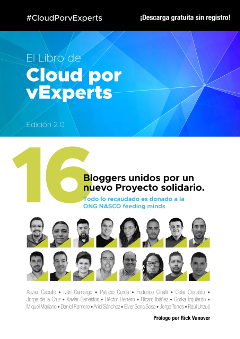